“The images are just breathtaking. I’m speechless!
Thanks so very much for your dedication to this project.”  CAPRITA A

Professional Drone Filming – Filming with Drones before they were Drones.

Jeff Scholl has studied photography for as long as he can remember. Enjoying tracking his life’s events from past images that started with a Polaroid at age 9.

Jeff obtained his private pilot license after his junior year in high school and continued building flight time, licenses and ratings. After completing a Bachelors Degree in Aeronautical Studies and Computer Science, he moved to Montana and began developing systems for remote aerial photography and videography.

Jeff’s obsession is capturing creative perspectives between 10 and 400 feet and designing the best flying device to capture them.  With years of experience, Jeff is a true aerial video professional. 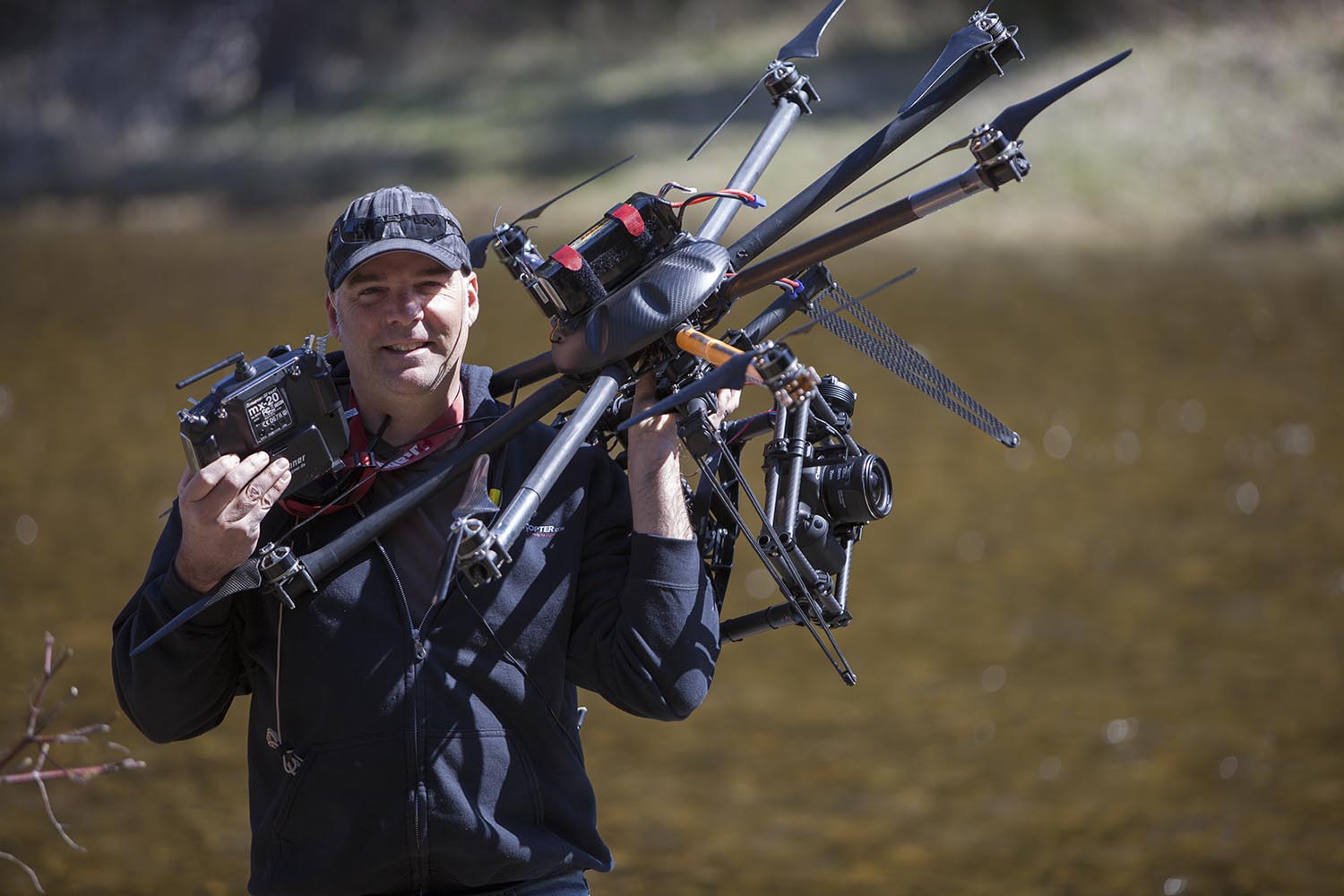 Adele Scholl grew up in Northwest Virginia, spending most of her days outdoors. Along with horseback riding and tending to her pets, she enjoyed photographing them. In the Winter of 85 Adele made her first ski trip to Colorado.  As a result she fell in love with the mountains. Five years later she attended University of Colorado, Boulder and became a Westerner. Never looking back at the East coast, Adele finished her BA and moved to Whitefish Montana.

Today Adele enjoys capturing aerial photography from drones and full scale airplanes.  Focusing on the beauty that surrounds her in Montana. 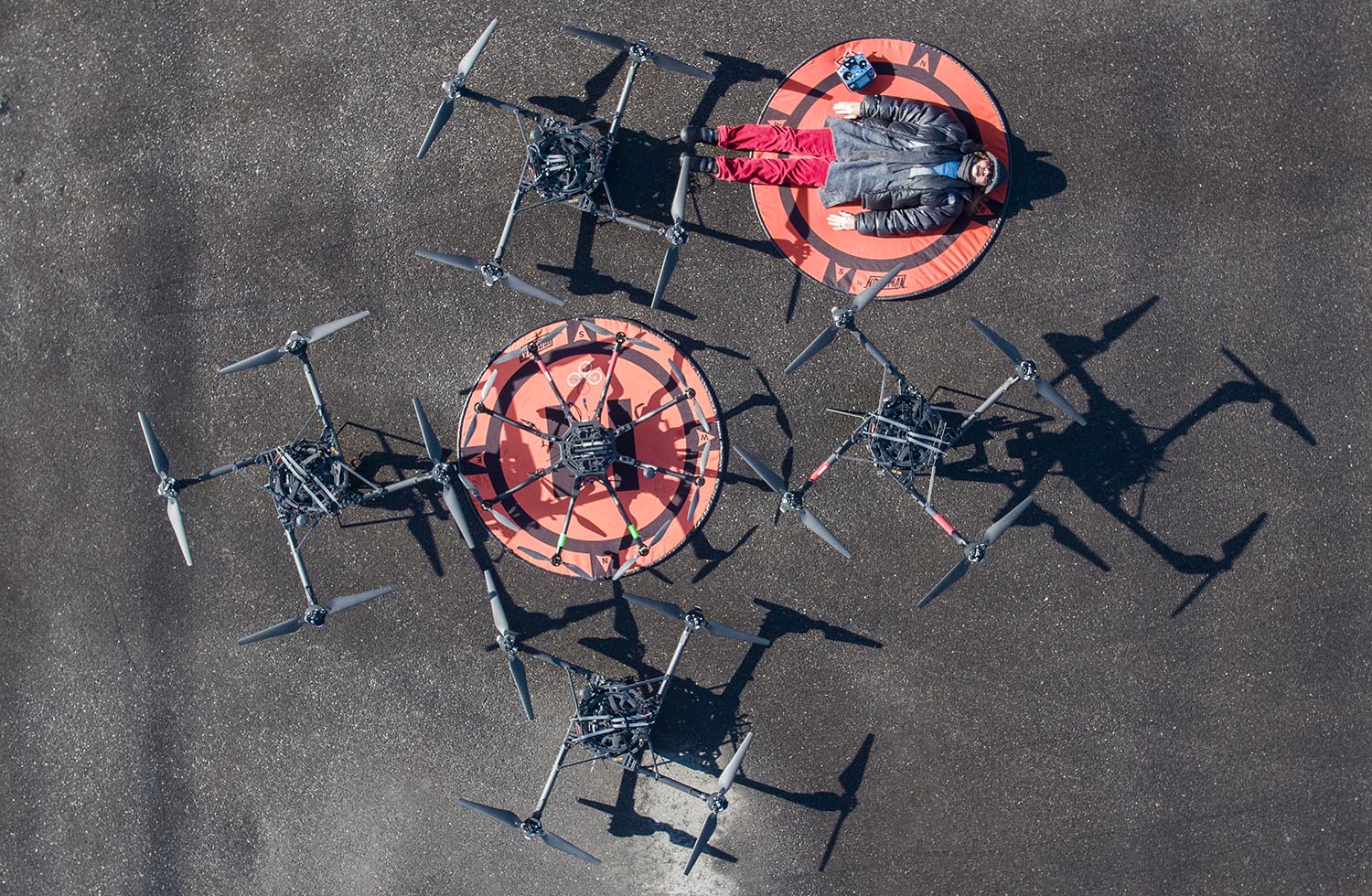